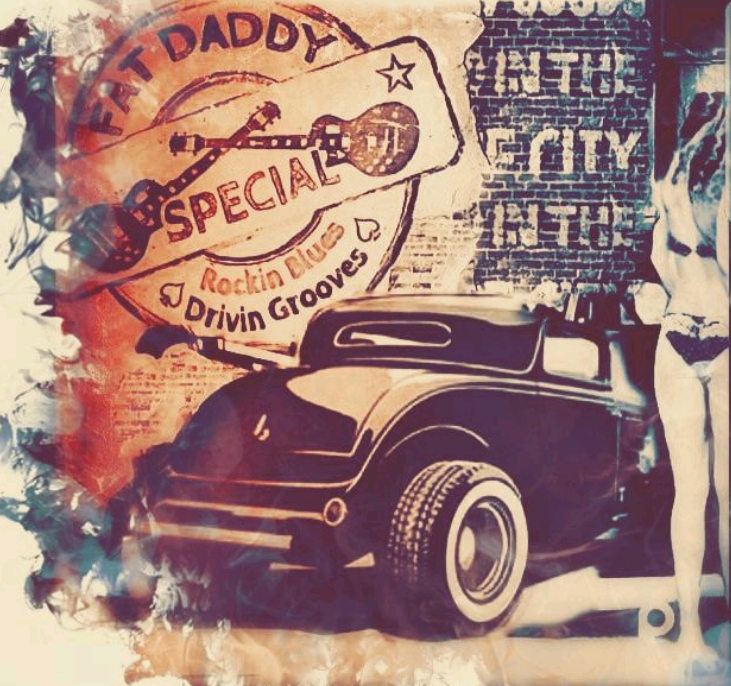 write and play the coolest rocking blues tunes as we can. for those that want to hear it...  pretty simple ...lol until you start doing it...

there is much in our backgrounds.

but the story of this band is still being written....;)

Rare Touch, Prime Cutt as well as writing and recording with many local artists and bands

Toured and recorded for 30 plus years with Restless, Charlemagne, Isom Country , Solomon Burke and others and opened up for The Rolling Stones at various venues

played with Chuck Berry, Cliff Richards, and Peter Wolf – as well as with members of Three Dog Night, The Counting Crows, and the Bryan Bros Band.